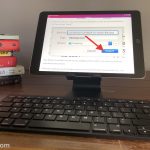 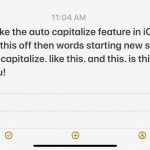 The iOS keyboard has a default setting that automatically enters a new word that is entered after the end of the sentence. This auto-capital letter applies to the first character of any word typed after a certain period, and although many iPhone and iPad users like this feature, as it can speed up typing on
Read More 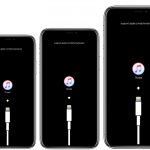 Sometimes the iPhone must be put into recovery mode in order to effectively troubleshoot the device. This is usually necessary only if the iPhone XS, XR, XS Max or X is stuck on the Apple extended logo for a long time and does not load, is stuck on the iTunes logo using a USB cable,
Read More

Apple has released iOS 12.3 for the iPhone and iPad. The latest stable version of iOS 12.3 includes several bug fixes, as well as AirPlay 2 support and a redesigned TV application. Separately, Apple released MacOS Mojave 10.14.5 for Mac, as well as watchOS 5.2.1 for Apple Watch, tvOS 12.3 for Apple TV. How to
Read More