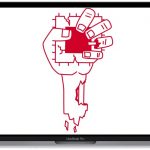 Experienced Mac users who are in a particularly strong environment with dangerous threats may feel the need to completely eliminate the vulnerabilities of the Intel MDS processor on their Mac computers (and computers in this regard). MDS stands for micro-architectural data sampling (MDS), colloquially called “Zombieload”, and represents a vulnerability on the Intel processor itself,
Read More 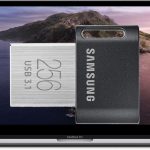 Experienced Mac users can create MacOS Catalina's bootable installer using a USB flash drive. It offers an easy way to install the beta version of macOS 10.15 on a test Mac, either on a separate disk or on a partition. Using a bootable installation disk also makes it easy to format and split disks, making
Read More

Want to try and download the ready-made Microsoft Edge web browser for Mac? You can do it right now, without waiting for the final version. Microsoft announced that the Microsoft Edge browser will initially work on the Mac platform, that is, you will not have to run Microsoft Edge on the Windows 10 virtual machine,
Read More 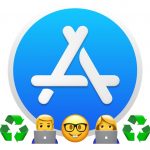 If you want a Mac to automatically update applications from the Mac App Store, you can easily do this on MacOS Mojave 10.14 or later. This can be useful for using if you want to update Mac applications, but you regularly forget to update them manually or simply want the application update process to be
Read More