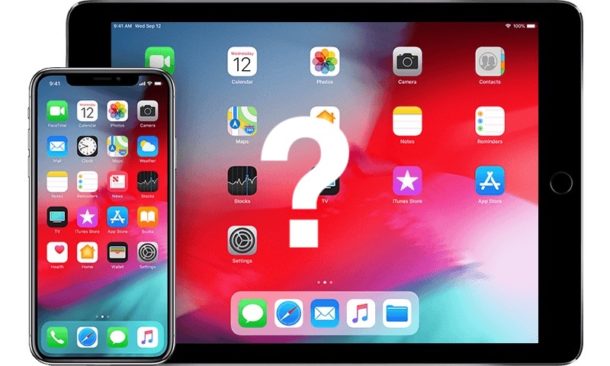 Have you ever wanted to know if a specific iOS feature is supported in your country or perhaps in the country where you are traveling with an iPhone or iPad?

As you may know, some features of the iPhone and iPad are limited to specific countries. This may occur for various reasons, for example, due to the initial availability of a function, regional restrictions or laws, or the availability of the necessary resources to operate a particular function. In addition, new iOS features often appear in several selected countries, and then eventually released to other countries, as is the case with Apple Pay, Apple News or Siri.

If you're wondering if a particular iOS feature is available in your country, you can easily find out by going to the little-known Apple website to confirm the availability of features for iOS versions for iPhone and iPad.

How to check iOS availability for specific countries 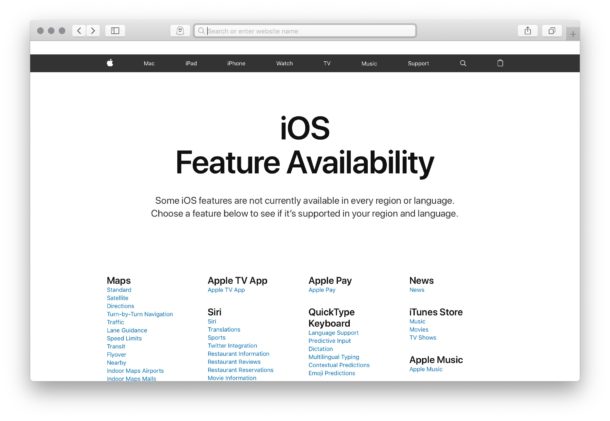 Even if the feature is not yet available in a particular country or region, this does not mean that it will never be. Apple is working to continually offer new features in new regions, and over time more and more countries usually support more features.

It is important to note that this is a feature. availabilitywhich may vary by country, not by function. compatibility, which may differ depending on the device and iOS version. It is possible that the function is technically compatible with the iOS device and the version that is installed, for example, on a specific iPhone or iPad, but the country in which the device is registered and used does not support this function.