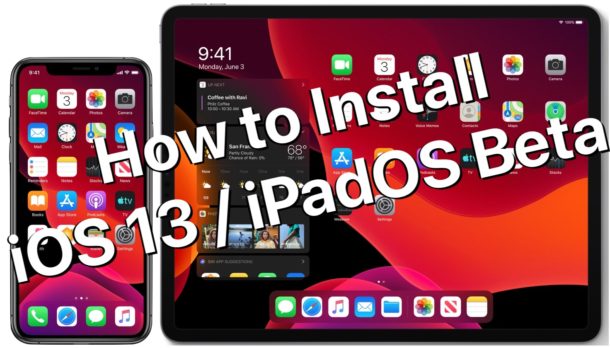 Installing iPadOS 13 beta or iOS 13 beta is simple, and although most users should not install it right now, this tutorial will show the process for those who are interested in it and have access to beta versions for iOS 13 and iPadOS developers.

The requirements for installing the beta versions of iOS 13 and iPadOS are quite simple. You will need an iPhone or iPad compatible with iPadOS / iOS 13. You will also need the corresponding IPSW beta file corresponding to the iPad or iPhone on which you want to install iPadOS / iOS 13 beta. Finally, you need a Mac with a beta version of Xcode 11 or MacOS Catalina Beta installed, although we are going to focus on a method that requires a beta version of Xcode 11, but in Catalina it is just as easy. If you use the Catalina method to install iOS 13 beta, skip the Xcode section and instead select the target iPad or iPhone in the Finder, and not in iTunes – everything else is the same.

How to install iPadOS 13 Beta or iOS 13 Beta

Before launching, back up your iPad or iPhone to iCloud, iTunes, or both. Backup ensures that you have a fresh copy of your important data, photos, files and other information, and also simplifies the transition to earlier versions. Failure to back up the device may result in permanent data loss. Do not miss the backup! 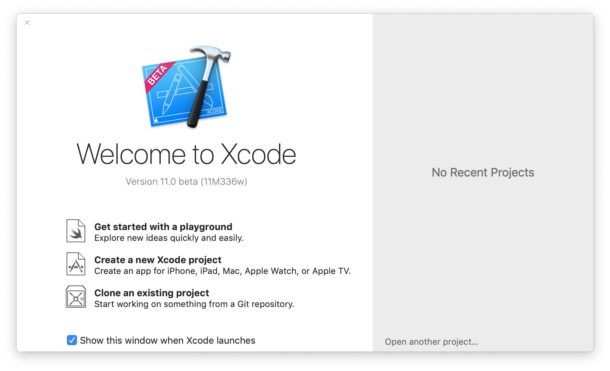 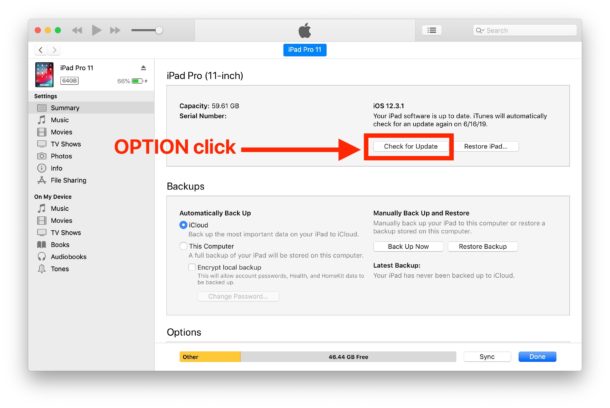 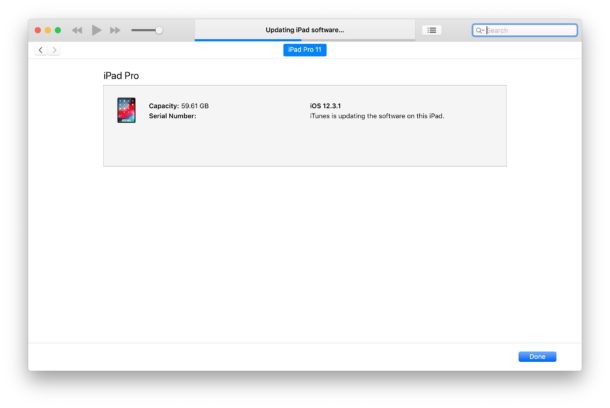 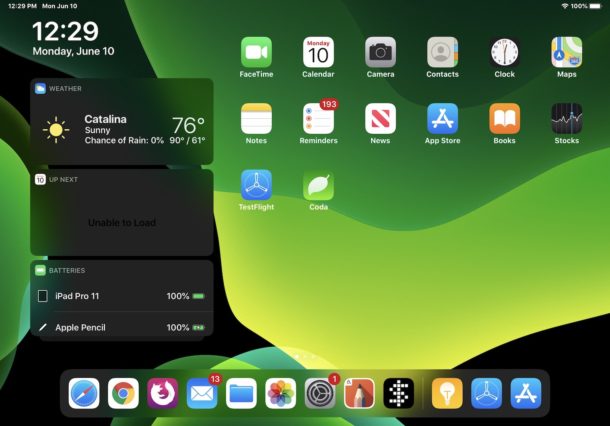 That's all you need to do, as you can see, it's very simple.

The screenshots here show how to install iPadOS on iPad Pro, but the process for installing iOS 13 on an iPhone or iPod touch is identical.

* Please note that you can also OPTION click “Restore”, but to restore using the IPSW file for iOS 13 or IPSW for iPadOS 13, you must first disable the function “Find my iPhone” or “Find my iPad”, about which you will receive a notification . You can disable the “Find my device” feature in the Settings> menu (click your name)> iCloud> Find my iPad / iPhone> turn off

How to download IPSW files for iPadOS or iOS 13?

Anyone who is registered with Apple Developer can access and download the IPSW beta firmware files for ipadOS and iOS 13 via developer.apple.com. Although it is intended primarily for developers, technically, anyone can pay an annual fee of $ 99 for participating in this program.

There are various other sources of IPSW files for iOS 13 on the Internet, but the only true source for firmware files is to download them directly from Apple servers.

How about installing a public beta version of iPadOS / iOS 13?

Apple said that the public beta programs for iPadOS and iOS 13 will begin in July.

Installing a public beta is usually another process that is performed using a configuration profile and installed using the software update feature on the device. We will talk about this separately when the public beta is available.

IPadOS / iOS 13 beta will not be installed!

Make sure you are using the correct iPadOS / iOS 13 IPSW file for your iPad Pro, iPad, iPad Mini, iPhone Plus or iPod touch.

iOS 13 and iPadOS have many interesting features, including Dark Mode, local file storage, support for external storage devices, mouse support with Accessibility, and more. Meanwhile, iPadOS 13 is the newly renamed iOS 13 for iPad, and it has all the same features, as well as some specific features of the iPad, such as a revised main screen, several gestures and multitasking functions, as well as support for many keyboard shortcuts.

This is obviously intended for users who are interested in beta testing the beta version of the iPadOS 13 and iOS 13, but most people should just wait for the final version to be released later this year. Apple says iOS 13 and iPadOS 13 will be released in the fall to the general public.