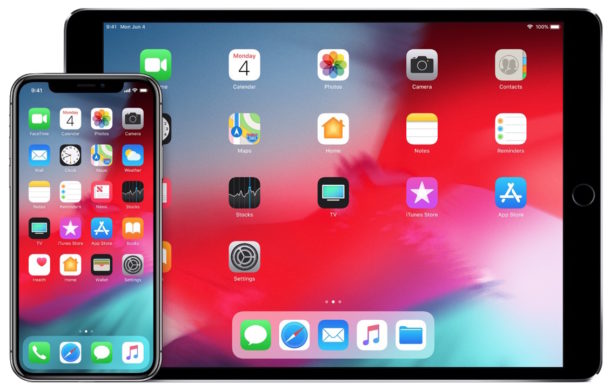 Apple has released the second beta version of iOS 12.4 for users participating in beta programs of the iPhone and iPad. A developer beta and an open beta are available.

iOS 12.4 beta 2 is now available through the software update mechanism for any suitable iPhone or iPad.

It’s not quite clear what iOS 12.4 beta focuses on, but apparently the update will focus on fixing bugs and suggest other improvements to the operating system.

The beta version of MacOS 10.14.6 is under simultaneous testing, but the second beta version for this is not yet released and remains as beta 1.

Apple usually runs a lot of beta versions before releasing the final assembly. Although there is no known timeline for the release of iOS 12.4, it is possible that the final iOS 12.4 will be released at or near their Worldwide Developers Conference.

The latest stable builds of system software for Apple devices are currently iOS 12.3 for iPhone and iPad and macOS 10.14.5 for Mac.