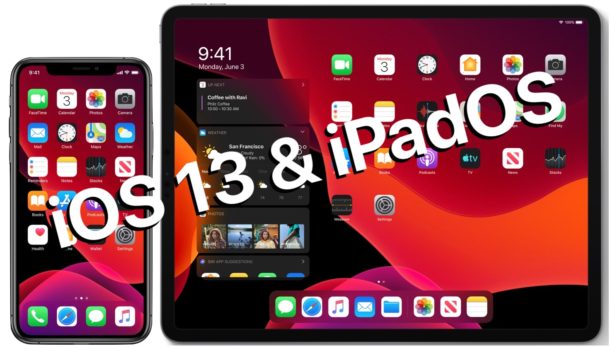 Beta versions of iOS 13 and iPadOS for developers are available.

The beta version of iOS 13 and iPadOS for developers was released on June 3 at WWDC 2019.

They can be downloaded now by registered developers, and technically speaking, can be installed right now by anyone with relevant prerequisites (beta Xcode 11 or MacOS Catalina Beta), but this is not a good idea if you are not a developer because The version of system software is often problematic, buggy, unstable and not supported by the applications you use.

Likewise, anyone can access the beta version of MacOS Catalina dev through the Apple Developer program.

According to Apple, the public beta for iOS 13 and iPadOS 13 should be released in July 2019.

The exact release date of the public beta for iOS 13 and iPadOS is not yet known (except July), but interested users can register on the Apple Public Beta website to receive notifications and subscribe to the beta version of the program when it is available.

On the Apple Public Beta website, the banner ad simply says “Soon,” but at WWDC 2019 they gave a more specific schedule, saying that the public beta versions will begin in July. 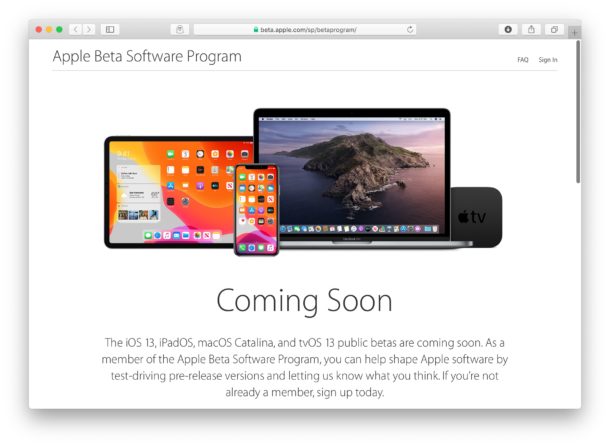 Anyone can register with publicly available beta testing programs, and they are free, but generally speaking, they are best suited for experienced users who can install beta versions on non-essential equipment (for example, on an old iPhone or iPad).

It is expected that the public beta version of MacOS Catalina 10.15 will be held at the same time.

What is the release date for iPadOS 13 and iOS 13 for the final version?

Apple stated only that iOS 13 and iPadOS 13 will be released this fall, this information is presented on their preview pages: 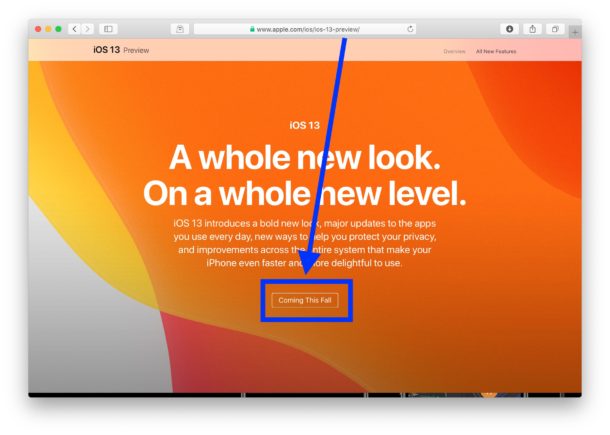 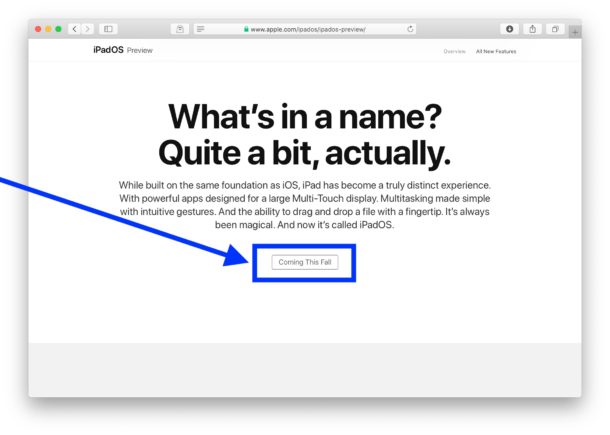 Thus, there is no exact date known exactly when the final public versions will be released for everyone.

Autumn 2019 begins on September 23, when the autumnal equinox day comes. Therefore, it is very unlikely that the final versions of iOS 13 and iPadOS will be released earlier, and instead they will almost certainly be released after the “fall” schedule is reached.

Historically, new releases of system software often appear with the launch of new iPhone hardware in the fall, which usually happens in late September or early October. Thus, it is reasonable to assume that the final public release date of iOS 13 and iPadOS 13 roughly corresponds to this overall deadline.

Apple also said that MacOS Catalina (10.15) will also be released in the fall of 2019, which is likely to happen on the same day as the release of iOS 13 and iPadOS 13.

No matter what version of iOS 13 and iPadOS you plan to launch, you can review the list of iOS 13-compatible iPhones and iPads to ensure that your devices meet the requirements.