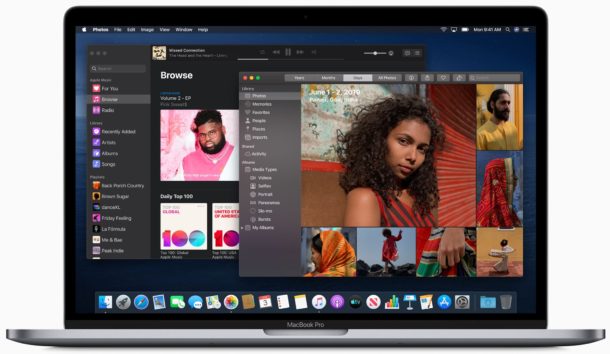 MacOS Catalina will be the next major version of the Mac operating system. In MacOS version 10.15, Catalina includes many new features, improvements for related applications such as Safari, Photos, Reminders and Notes, the division of iTunes into several new applications, as well as some intriguing new features and capabilities that work well with iOS 13 on iPad (now called iPadOS).

You can check out some of the features of MacOS Catalina along with the screenshots below:

In MacOS Catalina iTunes will be divided into three different applications for different purposes: Apple Music, Podcasts and TV. 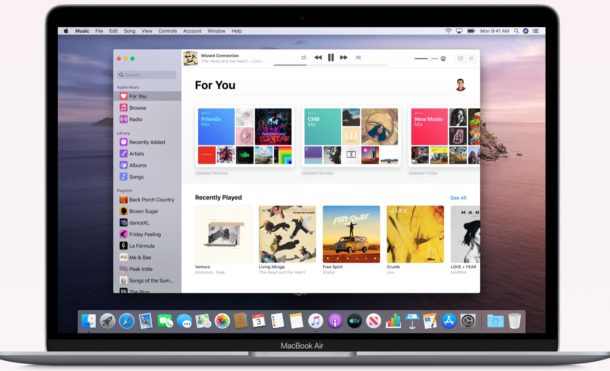 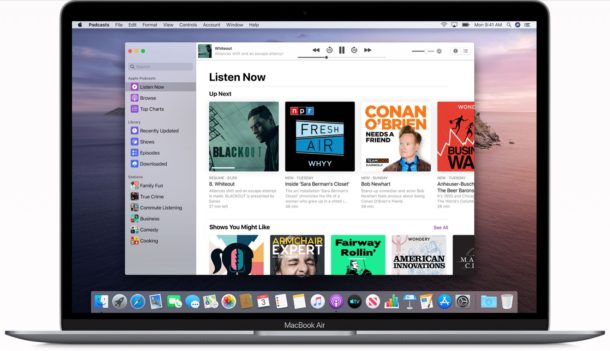 Synchronization and device management functions for iPhone and iPad will now be processed directly in the MacOS Finder, including the ability to create backup copies of iOS devices.

The new SideCar feature allows you to use your iPad as an additional display for Mac. 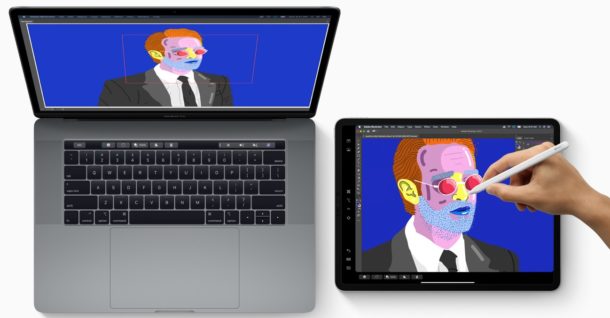 In addition, Sidecar supports the Apple Pencil, which allows you to use the iPad as an accurate drawing tool for Mac applications that support this feature.

Find My is a new application that combines Find My iPhone with Find My Friends, allowing you to track your iOS and Mac devices, as well as friends and family who share their locations, all from one application. 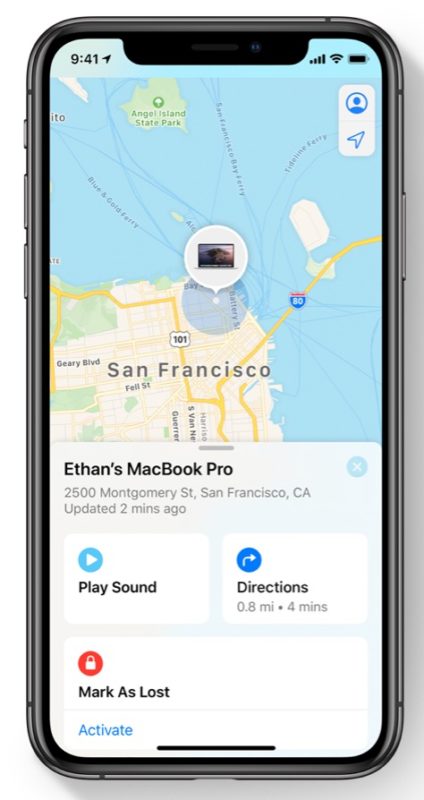 Find My iPhone also gets new features that allow you to find lost devices, even if they are offline.

Activation lock comes on the Mac, which should make computers less desirable for thieves, because Mac computers can be blocked and become unusable without Apple ID authentication. This is similar to what has long been available on iOS devices such as iPhones and iPads.

Screen Time, an iOS feature that allows users to see which applications are in use and for how long, as well as set restrictions on the use of this application, is right for the Mac. 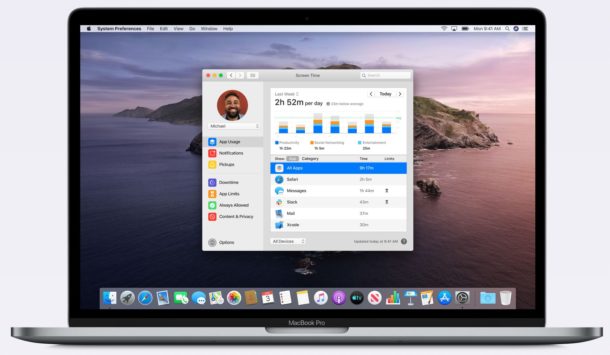 IPad apps on Mac with Catalyst

Using a feature called Project Catalyst, iPad apps will be available for use on a Mac if the application developer supports this feature.

This may mean that popular iPad games and apps may appear on a Mac.

Zoom Display allows Mac users with multiple displays to set the zoom of one display in close-up while the other remains in standard resolution. 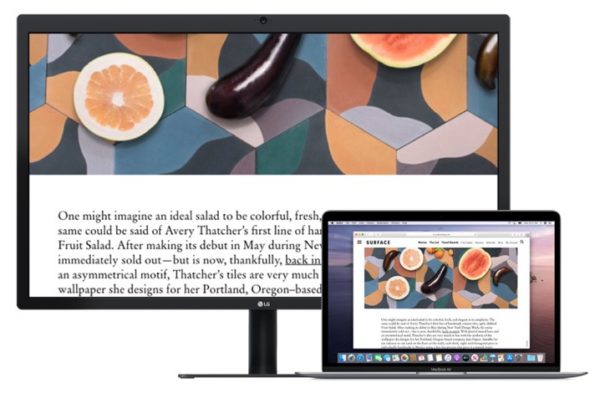 VoiceControl allows you to control MacOS only using voice commands. (iOS 13 and iPadOS also get this feature). Below is a video that Apple used on WWDC 2019 to demonstrate the powerful VoiceControl feature:

Of course, MacOS Catalina has many other minor features and improvements; you can find the full list here on Apple.com. And while you're doing this, you can try some features and screenshots for iOS 13.